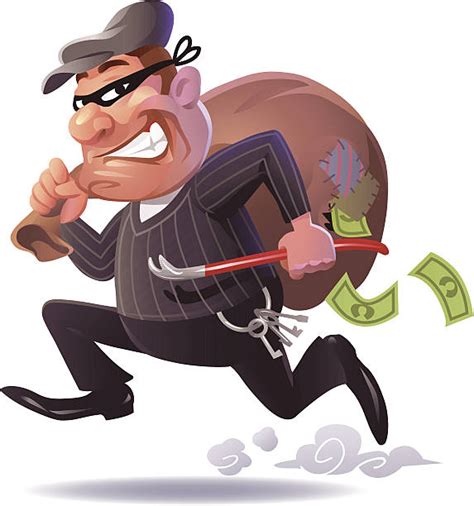 Where’s that magic wand? You know the one I’m referring to; the one that would eliminate the challenge before you. If a magic wand is what you’re looking for AND you’ve got both debt and investments (or savings), then the answer is right under your nose.

In just one swift wave of the wand you can cash out your account(s) and pay off your debt. Magic! Problem solved!   ….uh, not so fast fantasy-lovers!

This is a modern-day example of robbing Peter to pay Paul… except that you are both Peter AND Paul! Let me explain the impact of this unicorn solution.

First, if your investments are under the RRSP umbrella, you’ll be paying 10-20% upfront in withholding tax with the potential to pay more during tax season.

Second, it’s a Band-Aid that covers up what’s actually happening underneath. If your debts are from poor past decisions or poor planning, then this magic wand will only increase your likelihood of finding yourself back in this position sometime within the next 2-5 years… only next time you won’t have your magic wand to bail you out.

Finally, it’ll cost “Future You” far more than you probably realize. Let’s look at some numbers. We’ll assume you are 30 years old with $20,000 invested in a decent-performing RRSP that earns an average of 7% per year. By using the Rule Of 72, we know that compound interest will double your lump sum every 10 years (this does not include any future contributions)

Yikes, right? Is it worth robbing Future You (Paul) of 6 figures to bail out Present You (Peter)..?